Martyn Joseph is a completely unique and mind-blowing artist. Take everything you think you know about singer/songwriters….and rip it up. For one man and a guitar he creates a performance with a huge far-reaching sound that is energetic, compelling and passionate. Be it to 200 people or 20,000, he blows the crowd away night after night.

2018 saw him honoured with a Spirit of Folk Award by Folk Alliance International in Kansas USA and he also received Fatea magazine’s Lifetime Achievement Award here in the UK; and in January 2019, he released his critically-acclaimed album, Here Come The Young, of which Uncut magazine said: ‘He’s never sounded more potent than he does here’. 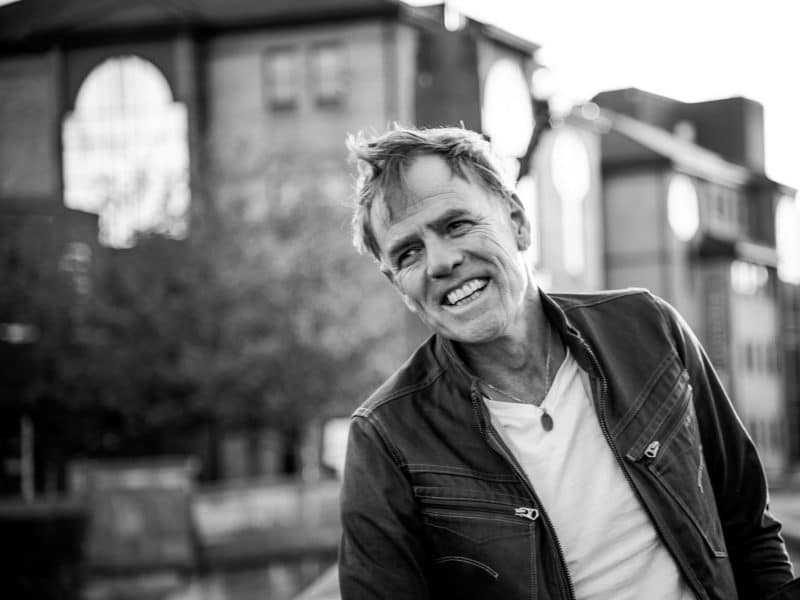 This will be the fifth time Martyn has graced our stage, the last time being in November 2017. A common factor has been that all his performances have sold out – so early booking is essential. Without doubt, one of the most charismatic performers in Britain today.