On tour with a Christmas-themed show that mixes traditional Folk music, seasonal material, their usual touch of Classical and Jazz with a bit of Pop and Music Hall, all topped off with lashings of wry humour. Together, Paul Sartin (of Bellowhead and Faustus) and Paul Hutchinson (of Hoover The Dog) wow audiences across the UK with their eclectic and eccentric mix of tunes and ‘between songs chat’ that always sends audiences home with smiles on their faces. 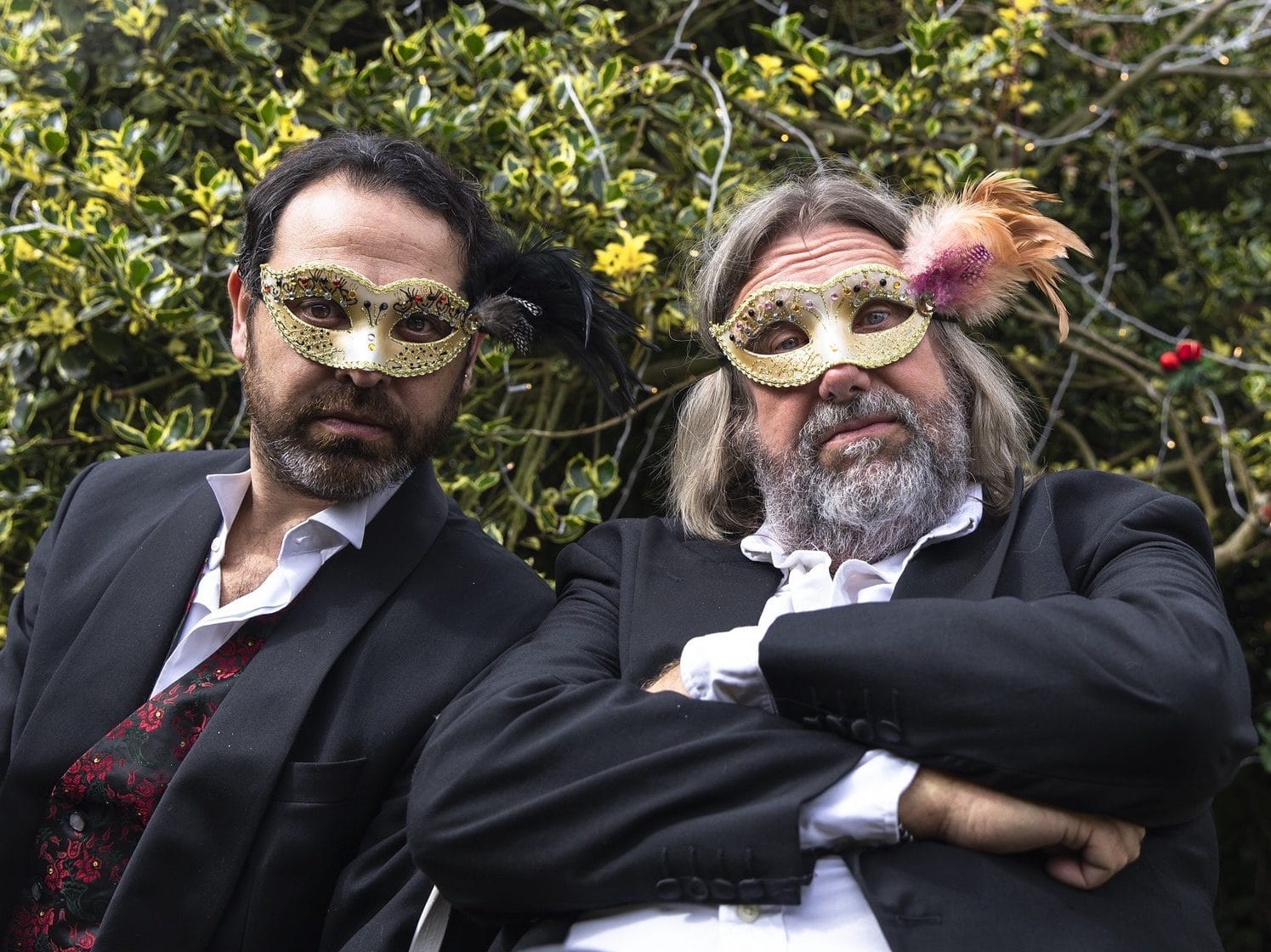 Following their outstanding sell-out performance in December of 2018 we had already booked the two Pauls for 2020.  However, with the retirement of The Dylan Project it was an easy decision to get them back sooner – and a date just before Christmas was found! Book early, as this will sell out fast